The tightening of the so-called Balkan route into the European Union stranded thousands of refugees attempting to travel through Serbia to seek a new life in Europe. Many spent the freezing winter in derelict warehouses behind Belgrade's main train station. The UNHCR reported that the number of refugees in Serbia had increased from 2,000 in June 2016 to more than 7,000 by the end of the year. Some 85 percent were accommodated in government facilities, most of the others slept rough in the capital. 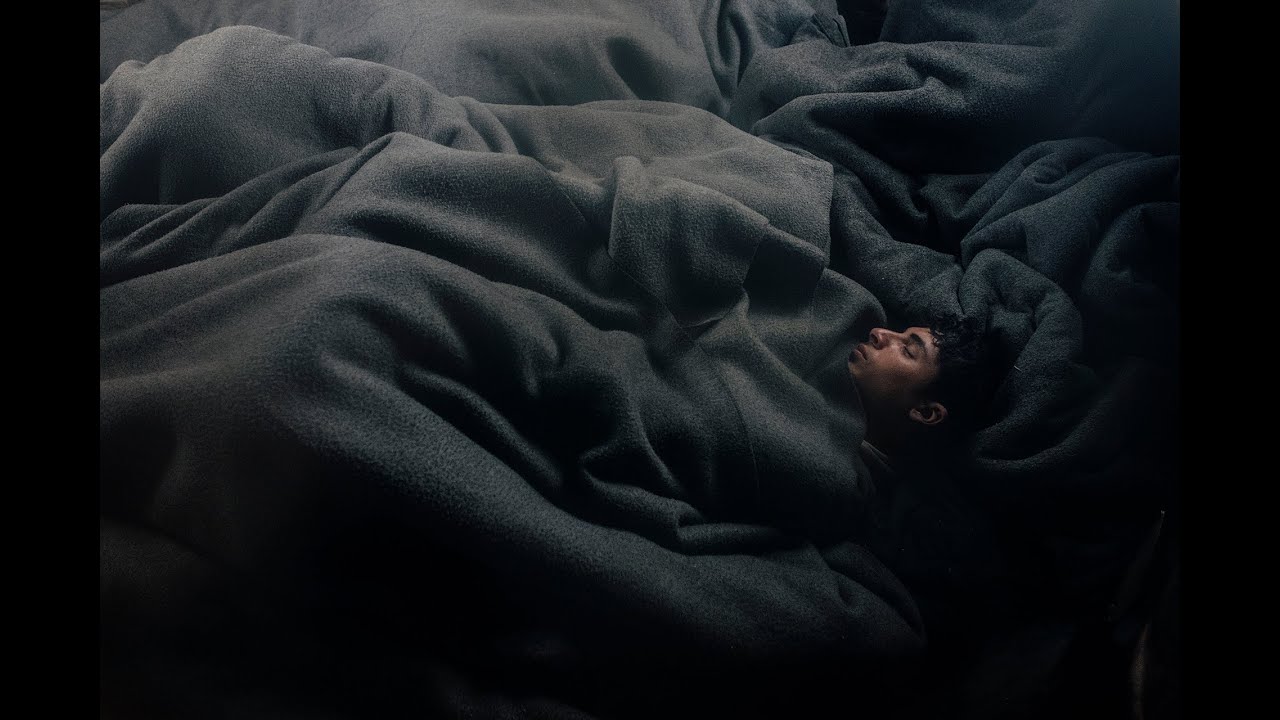